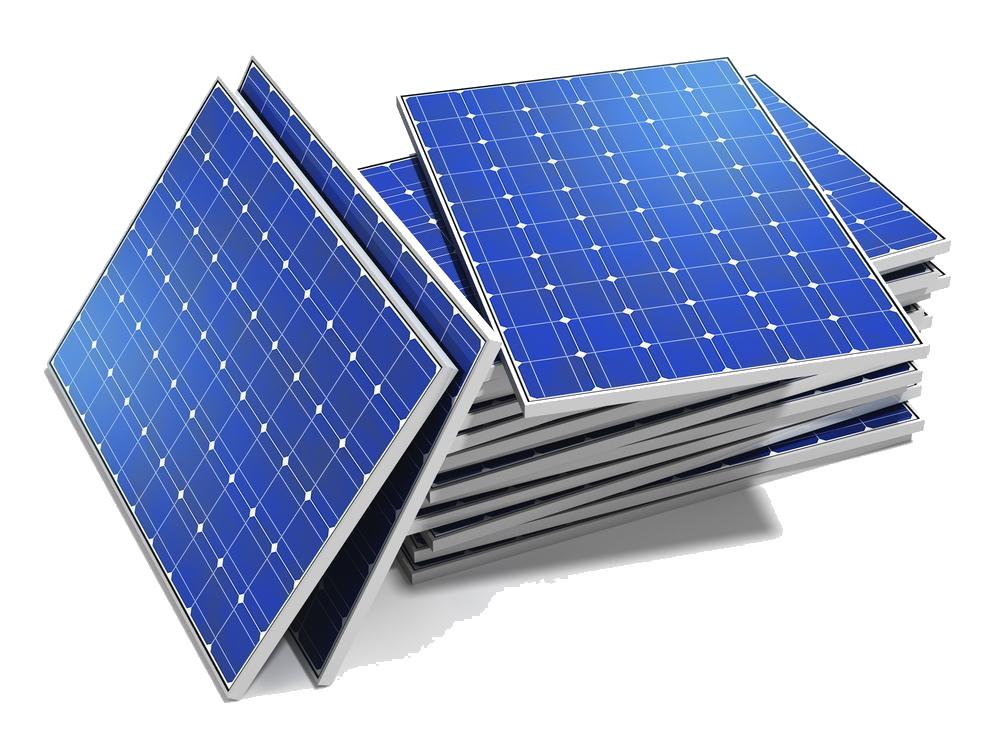 It is no secret that South Africa faces an enormous challenge when it comes to housing its poor and supplying electricity to the many homes and businesses that are currently using power and those that are being built.

Although there are numerous initiatives under way, there is still a backlog of 2.3 million homes.

An integral part to the construction of newly-built homes – particularly RDP and low-cost housing, is the provision of basic services of which solar technology plays an essential role, as this is a cost-effective solution in providing energy to South Africa. Solar power assists the supply of electricity which is a vital part of supplying hot water and electricity to homes from right across the board.

About Solar Panels in South Africa:

Solar panels in South Africa and solar power remain the most popular type of renewable energy at present, because of the abundant amount of sunshine South Africa enjoys. Solar panels are both reliable and cost-effective, too, which makes this a popular alternative to power off the grid. Solar Panels produce electricity from photons which can be found in light radiation.

This translates into power even on days that are cloudy although the most electricity is produced on bright and sunny days. The initial cost of solar panels might seem high at first but over the long haul the benefits are numerous and soon will make up for the initial installation fees. Solar systems reduce CO2 levels which makes it an eco-friendly alternative.

Did you know that most areas in South Africa enjoy in excess of 2 500 hours of sunshine annually?

The average solar levels range between 4.5 and 6.5 kWh/m2 daily – this is according to the DoE (the South African Department of Energy). This is compared to 150 W/m2 in certain parts of the USA, as well as in the region of 100 W/m2 for Europe and the United Kingdom.

The influences that usually affect the choice of solar equipment include how much power is required, what will be running off the solar system and how much the budget is for installing solar panels in South Africa.