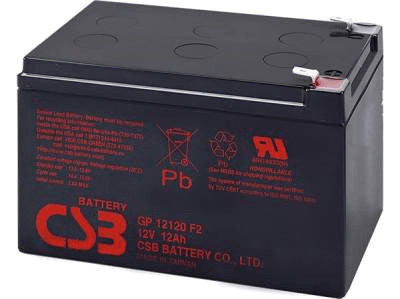 Lead acid batteries were invented by French physicist Gaston Planté, and have been around since 1859. These are the oldest kind of rechargeable battery and even though they offer a very low ratio of energy-to weight ratio as well as a low energy-to-volume ratio, they are able to supply high currents which results in cells having a relatively large power-to weight ratio.

Lead acid batteries have changed very little over the years although there have been certain upgrades and improvements in the way they are manufactured over time.

Advancements continue to improve in energy density as well as the life of batteries and dependability.

All lead acid batteries have flat lead plates that are submerged in a pool of electrolytes and the regular addition of water is needed for most of these batteries. In today’s modern world lead-acid batteries are basically low-maintenance which are manufactured with excess electrolyte calculations to make up for any water loss during the life of the battery.

Perhaps the most important aspect of lead acid batteries lies in the recharging of these batteries – a converter/charger with single output voltage will certainly not charge the battery correctly. 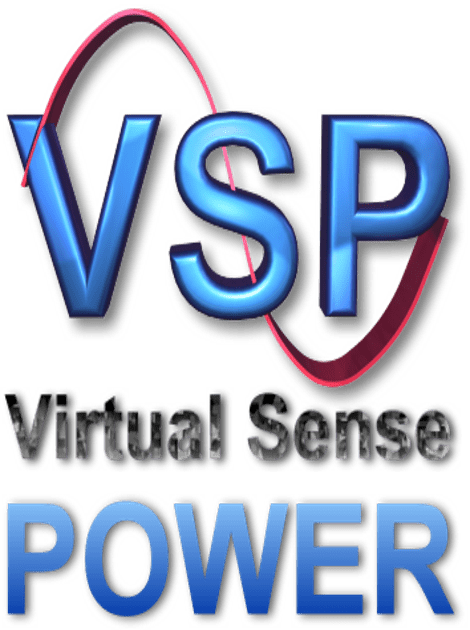 Lithium Batteries, or Lithium Ion Batteries, are used in a wide range of applications. In a high-tech world where technology has far-reaching uses from across the board, these batteries have made great inroads.

Lithium ion batteries are found in many devices such as laptops, cell phones, PDA’s and iPods. Because these batteries are some of the most robust rechargeable batteries, they are commonly used in countless devices.

These batteries stand apart from other more commonly-used batteries as they have a high charge density and high cost per unit, and all depending on the design as well as the chemical combinations and compounds in the batteries, the lithium cells can produce voltages ranging from 1.5 Volts to 3.7 Volts.

Take note that disposable lithium batteries differ from secondary lithium-ion and lithium polymer batteries which are all rechargeable – the ions in these batteries are transferred between the anode and the cathode which uses an interchangeable lithium compound instead of lithium metal as the connection material. 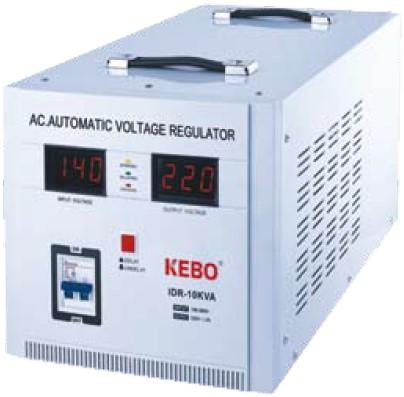 A Switch Mode Rectifier Will Suit A Wide Range of Applications

Providing Switch Mode Rectifiers and customising these to suit a wide range of applications is all-important.

Select the one best suited to your needs – with the latest innovative, technologically-advanced air and water-cooled switch mode DC-power models, you simply cannot go wrong.

Keep a look out for the most ground-breaking designs. It is important to use Switch Mode Rectifier suppliers that are professional and able to provide users right across the board with the best installation and operational advantages.

There are many advantages when making use of Switch Mode Power Rectifiers – these include:

How your Switch Mode Rectifiers Works: 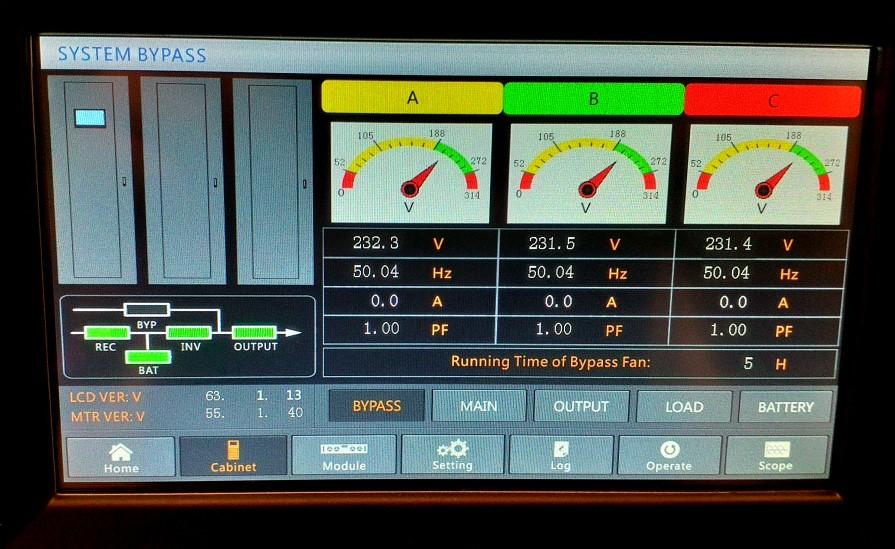 Many individuals refer to battery chargers as being an intelligent battery charger or a smart battery charger. It makes little difference what terminology is used to describe a battery recharger – a device which is used to replenish the energy into a secondary cell by coercing electrical currents through it.

The charging process always depends on the type and size of the battery being charged – dynamics such as how much voltage is required and for how long the battery needs to be recharged for, and once the process is completed, what needs to be done have to be considered – all aspects that are taken into the equation when charging all types of batteries.

Certain batteries have a high tolerance against overcharging and can be recharged by connecting a continuous voltage source or a constant current source, depending on the type of battery; these chargers are simple and need to be disconnected at the end of each charge cycle.

Other batteries require cut-off timers so that the current is curtailed at certain fixed times – this is usually when the battery is fully charged.

There are certain batteries that can be damaged when overcharged – the end result would be reduced battery capacity and a reduction of the life of the battery – in some instances batteries could explode or over-heat!

In some instances, intelligent battery chargers could have voltage and temperature-sensing circuits as well as microprocessor controllers for safe adjustment of the charge current and voltage – these regulate the state of the charge and the cut-off time of charging the battery. 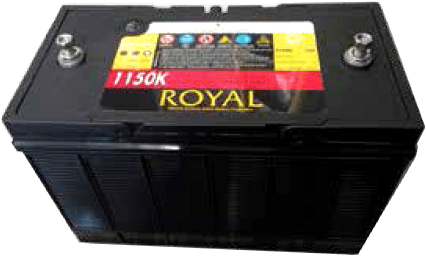 Use Basic, Simple Guidelines to Ensure You Buy the Right Battery Charging Units

Don’t make your battery charging units an afterthought when investing in rechargeable batteries – batteries and chargers go hand-in-glove like peas and carrots.

It is no secret that good battery charging units make an excellent base for batteries that are long-lasting and perform at their peak.

Because users are usually unaware of how important a good power source is and that it could make a profound difference, it is important to investigate battery charging units at the start of a project and not at the , after all the hardware has been completed – this is especially important under adverse conditions.

When investing in battery charging units you need to:

Always be aware of the temperature of batteries when they are charging..